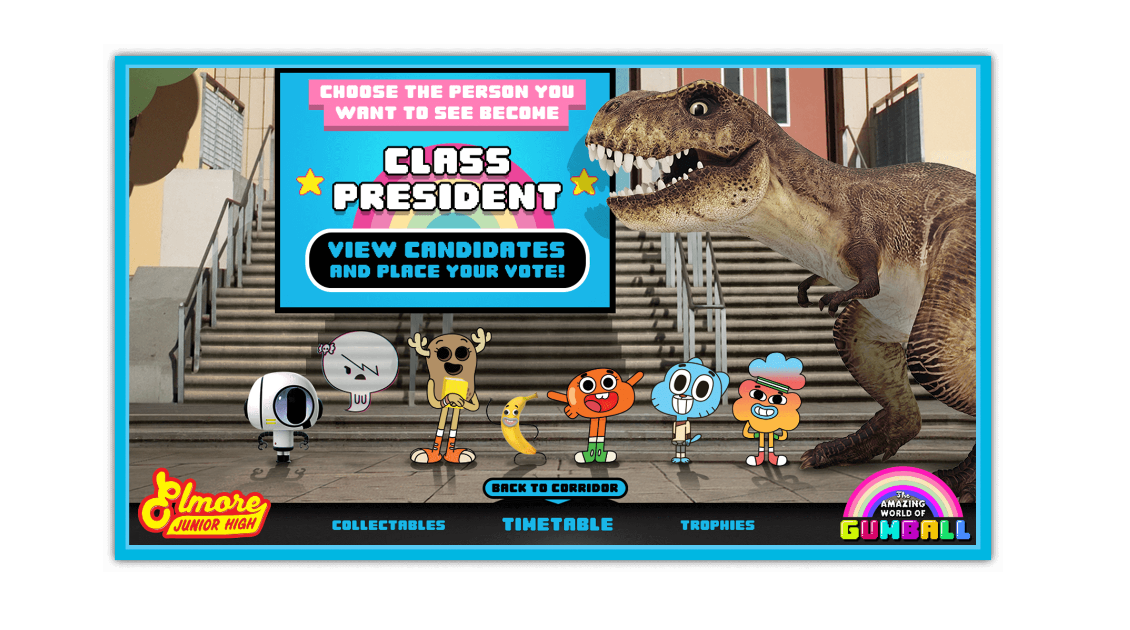 CN ACADEMY
CN Academy was an annual 360 campaign that ran for three years, where kids across Europe were given the opportunity to win a training session with a world class footballer. 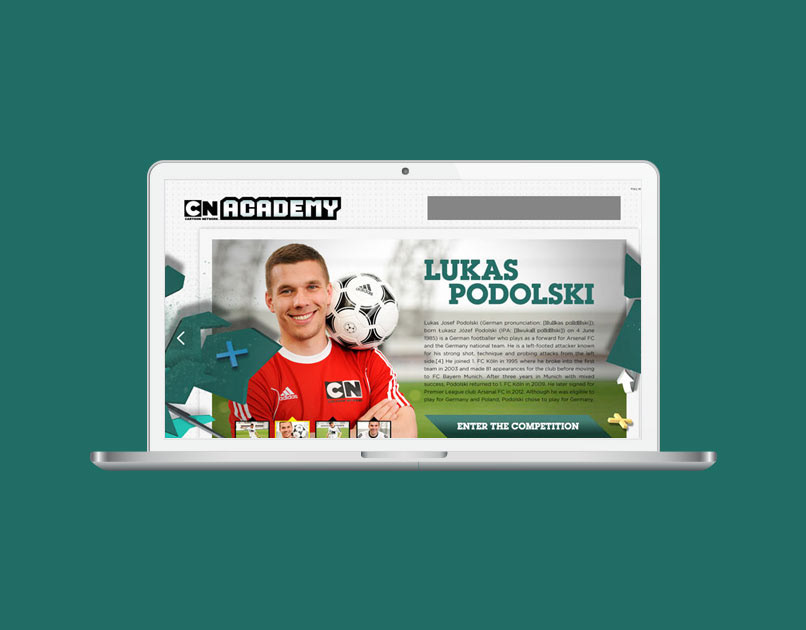 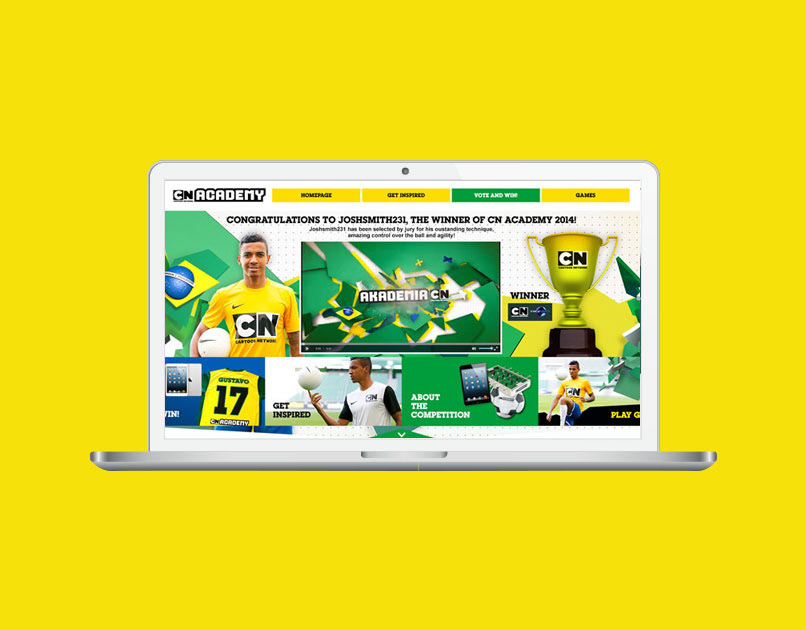 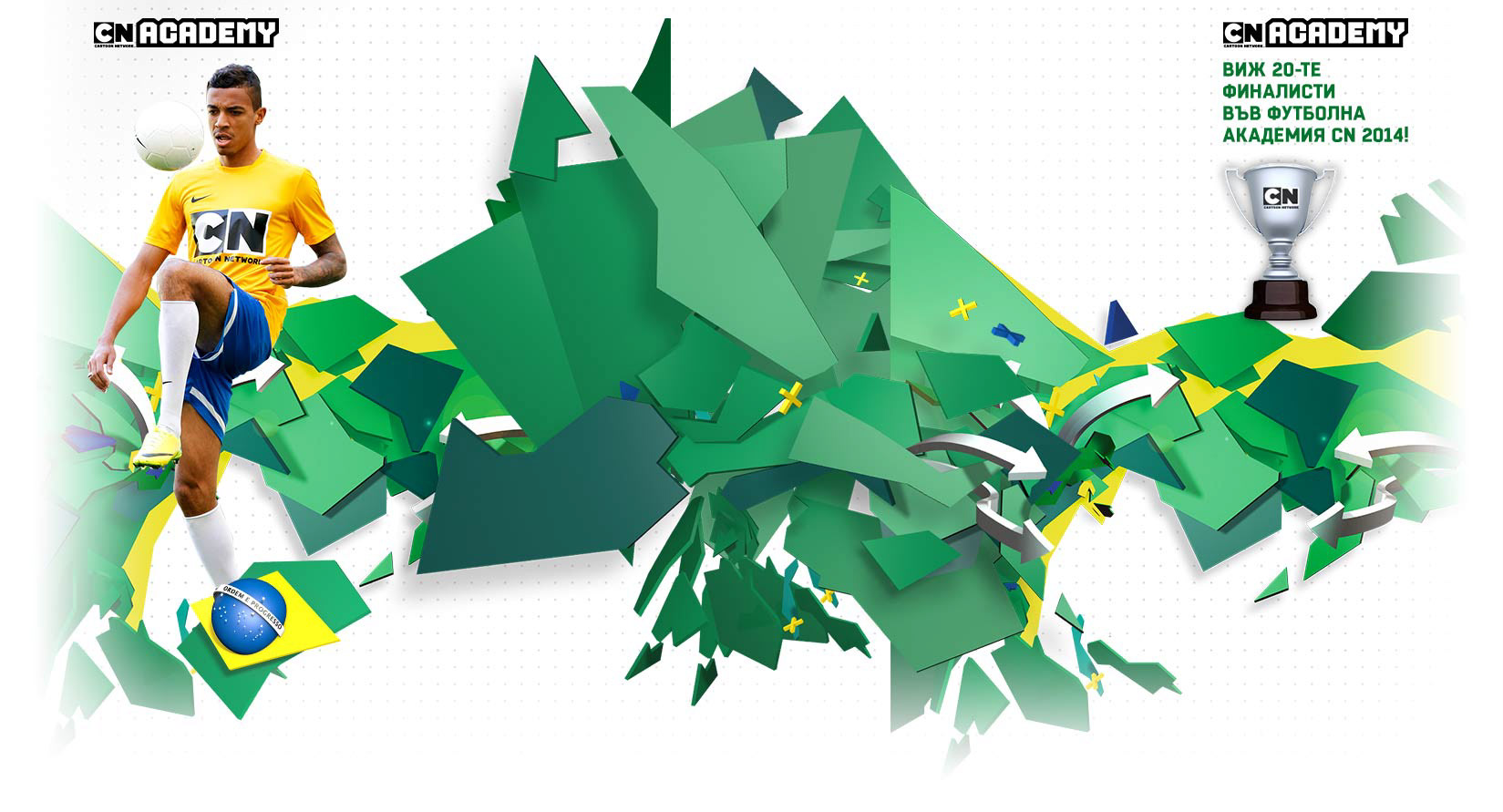 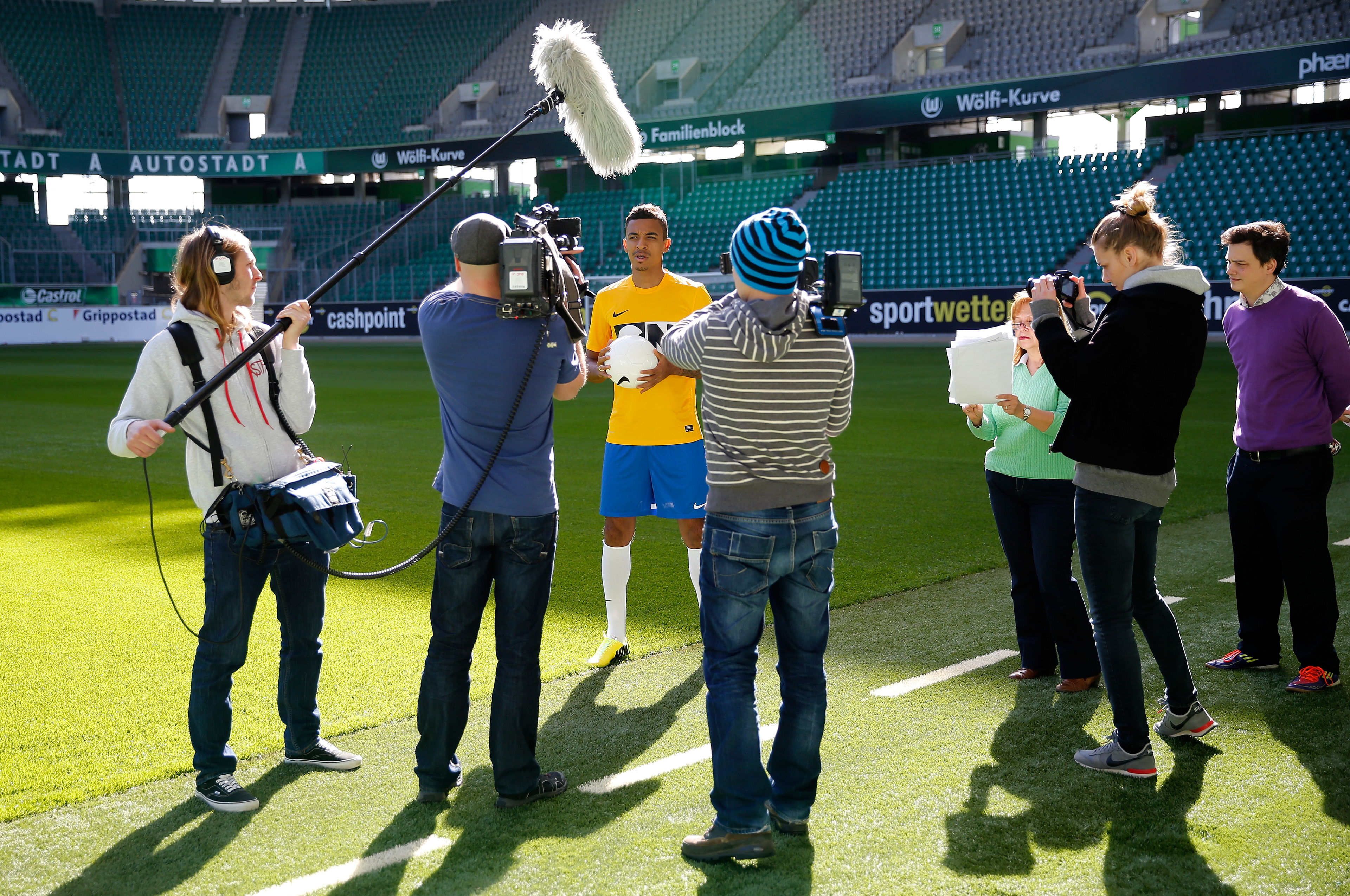 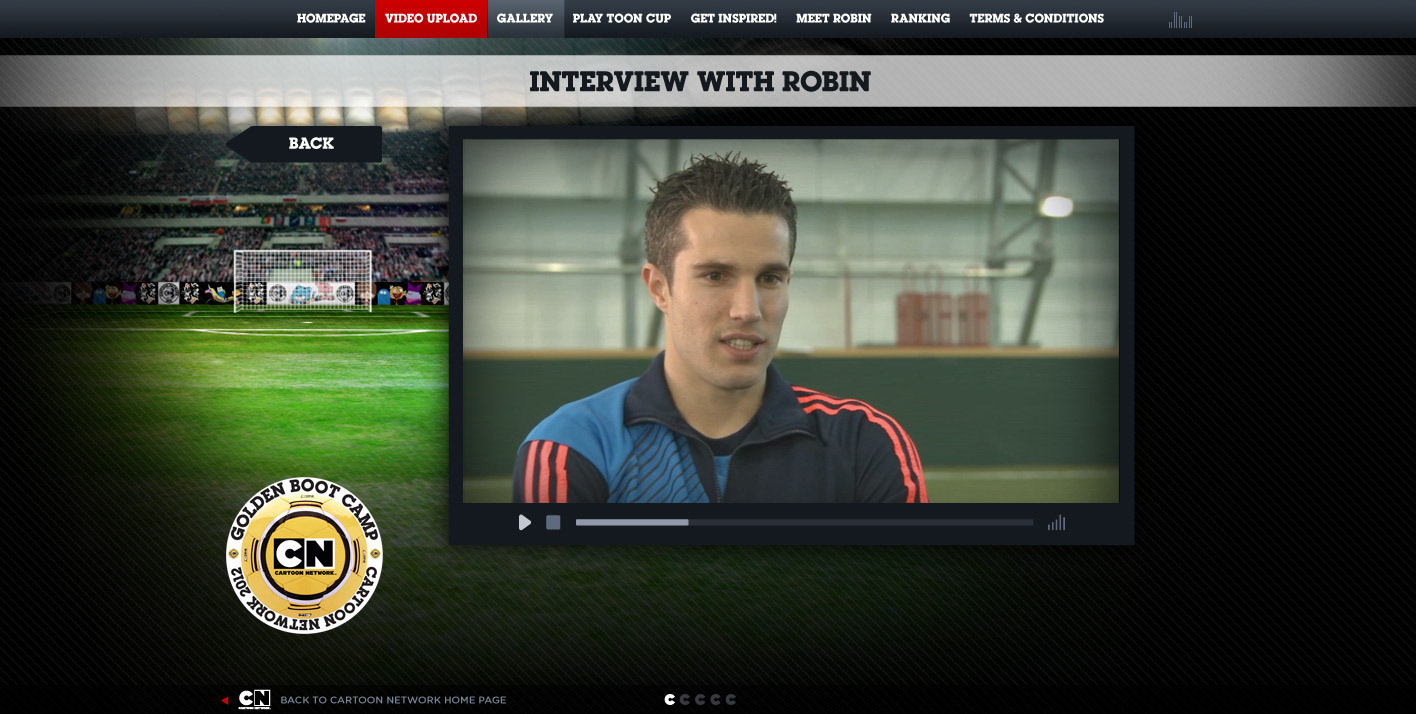 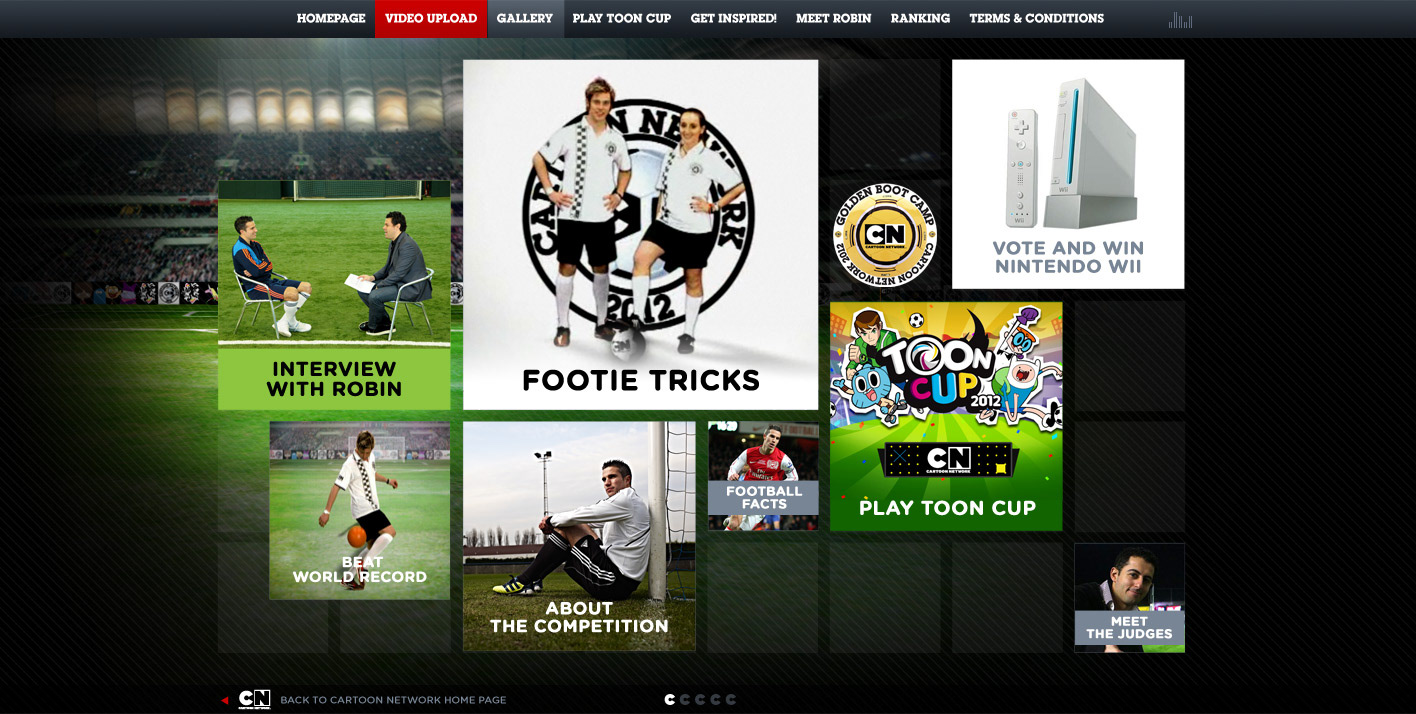 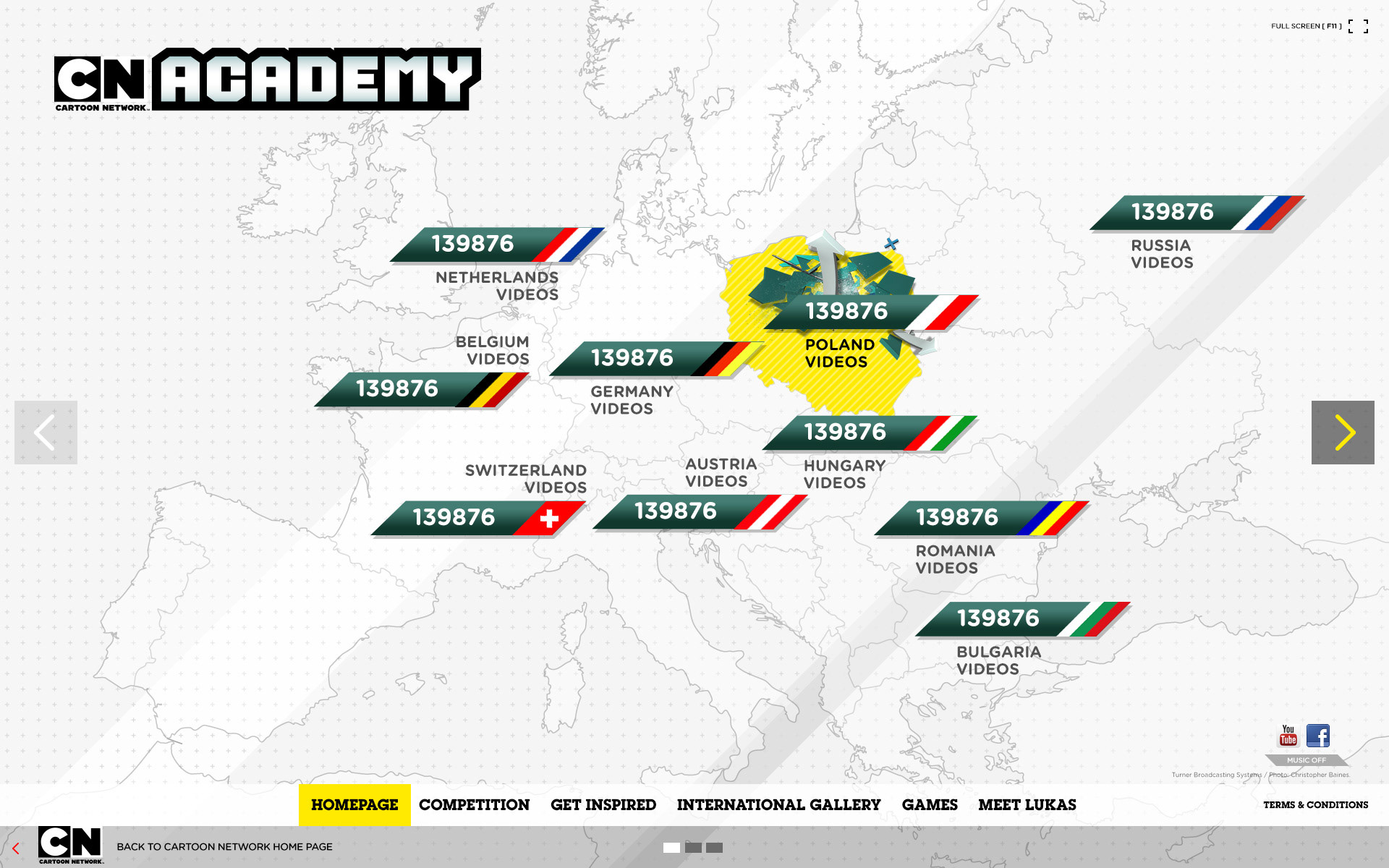 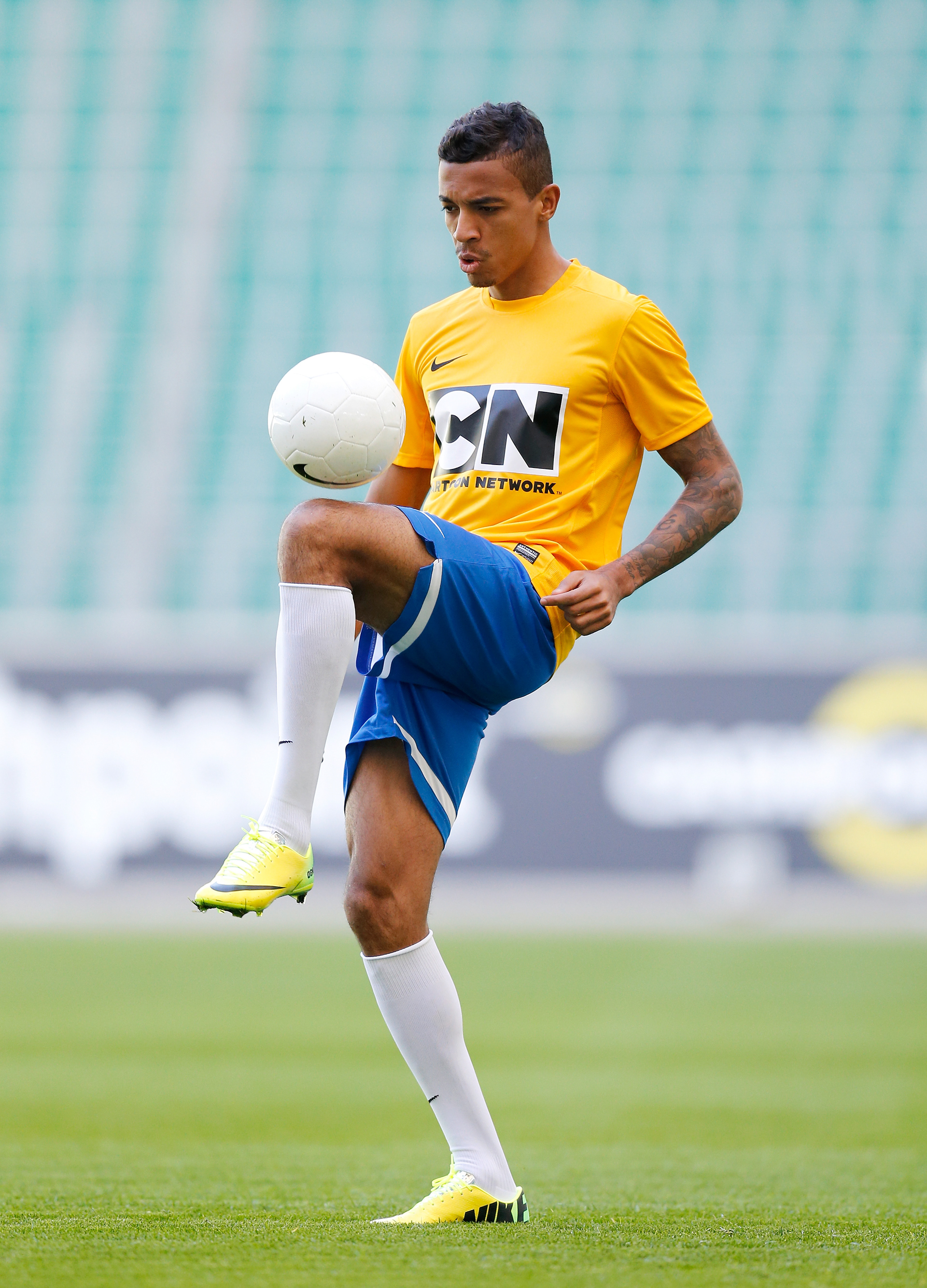 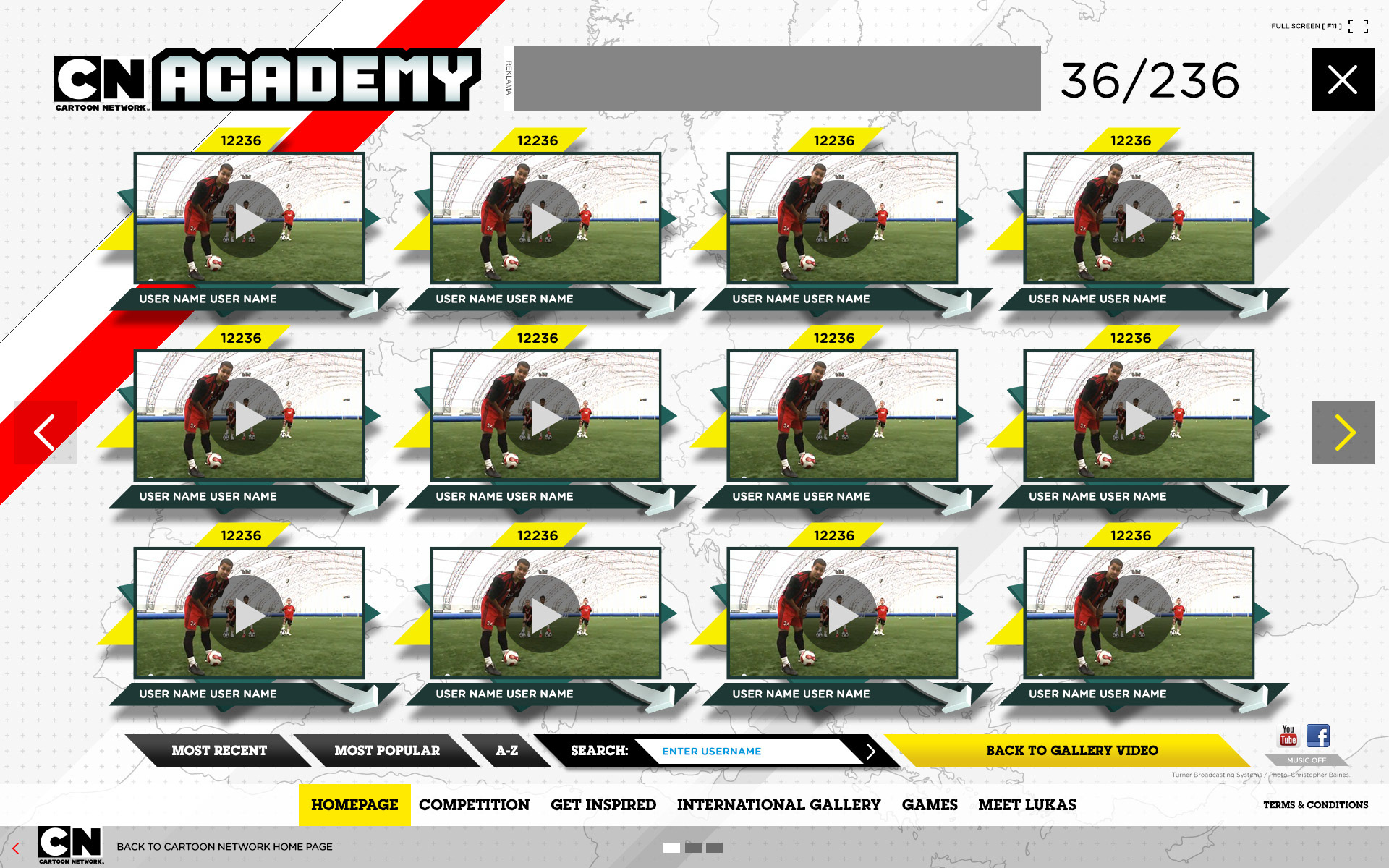 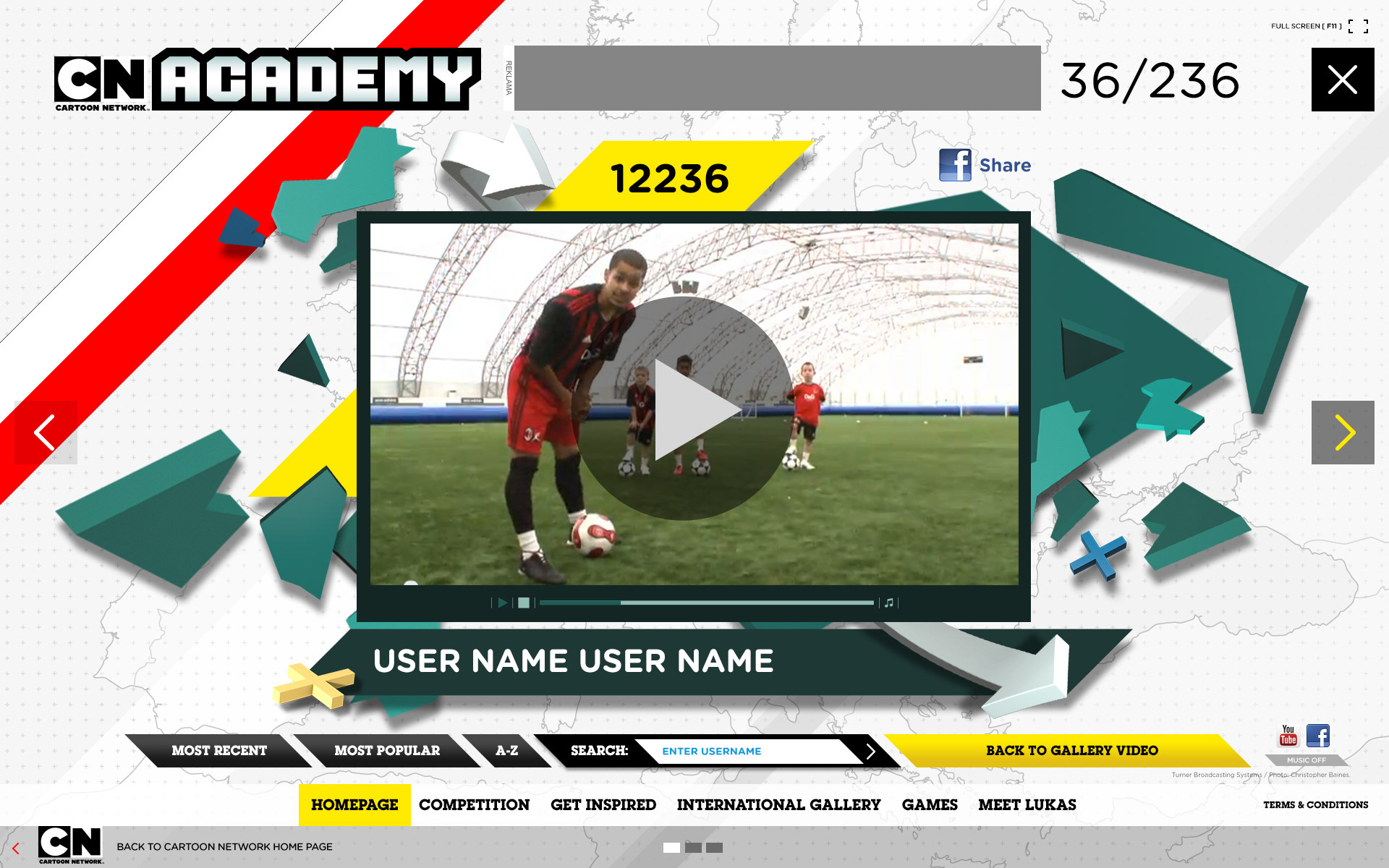 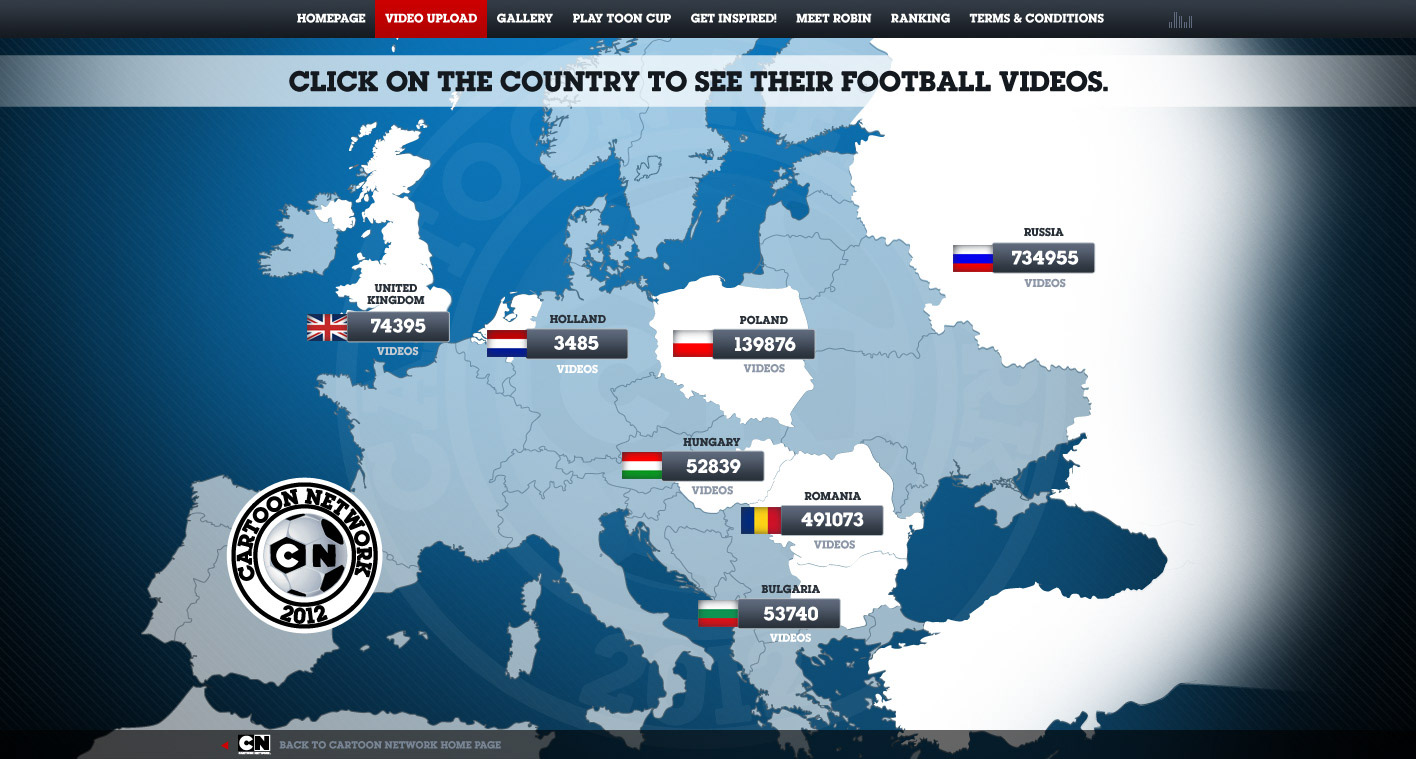 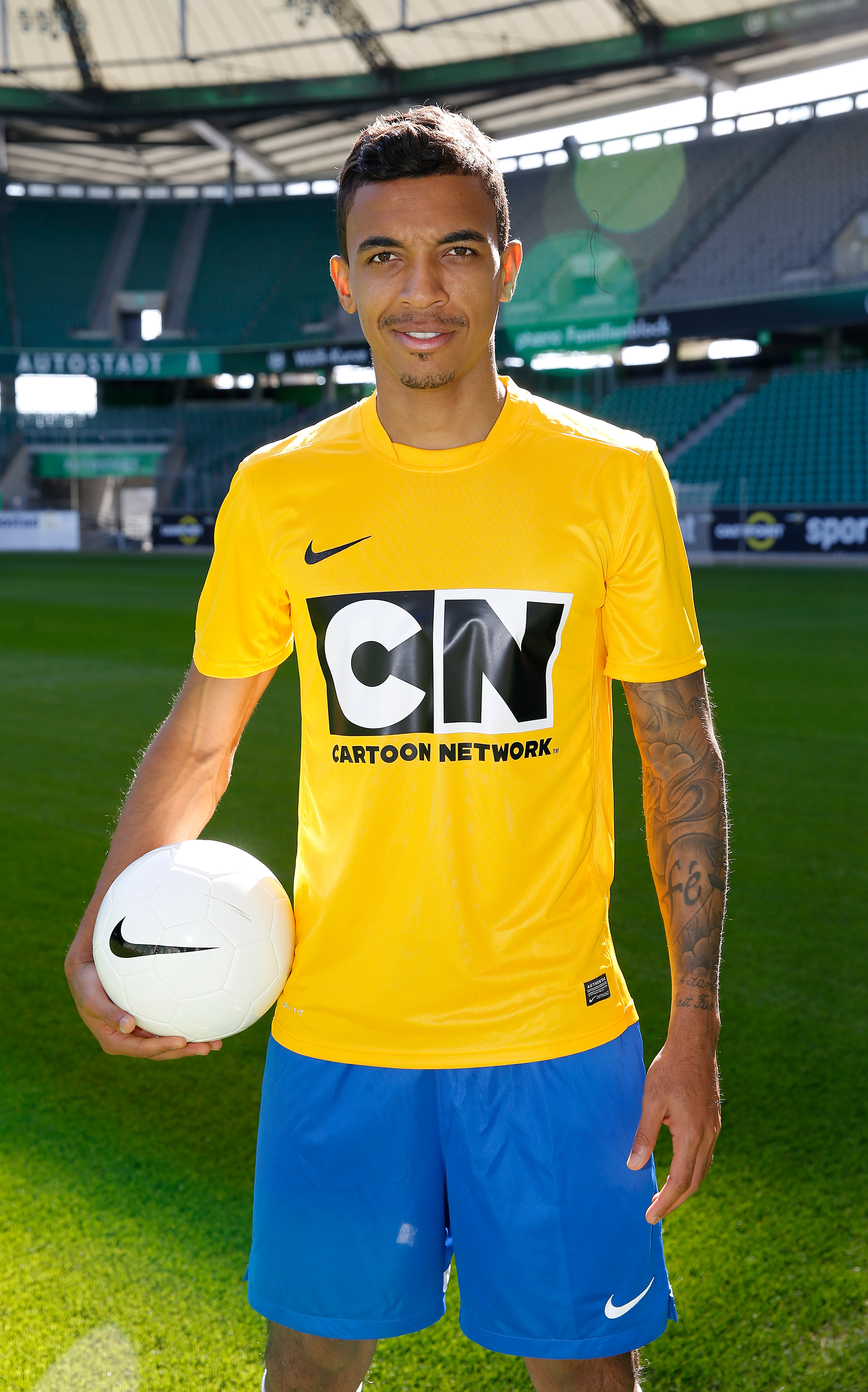 Adventure Time "Polaroid Producer"
...was the internal name, sadly we couldn’t use ‘Polaroid’ due to licensing concerns, but we sure as hell rode the selfie wave that was taking the world by storm back in 2013. Adventure Time Photo BOooth (a play on the mythical Land of Ooo, where the show is set) was a digital (social media focused) and TV campaign to help the launch the new series of the award winning show.
My role: Senior Digital Producer, Hypermedia - Digital Agency , Cartoon Network Development Studio Europe- Creative Direction.
Results: 1mm+ unique users, 2.5mm photos generated. The only European website to be utilised by .com in US HQ.

On track with the Needle Drop

Shoot the Future
↑Back to Top